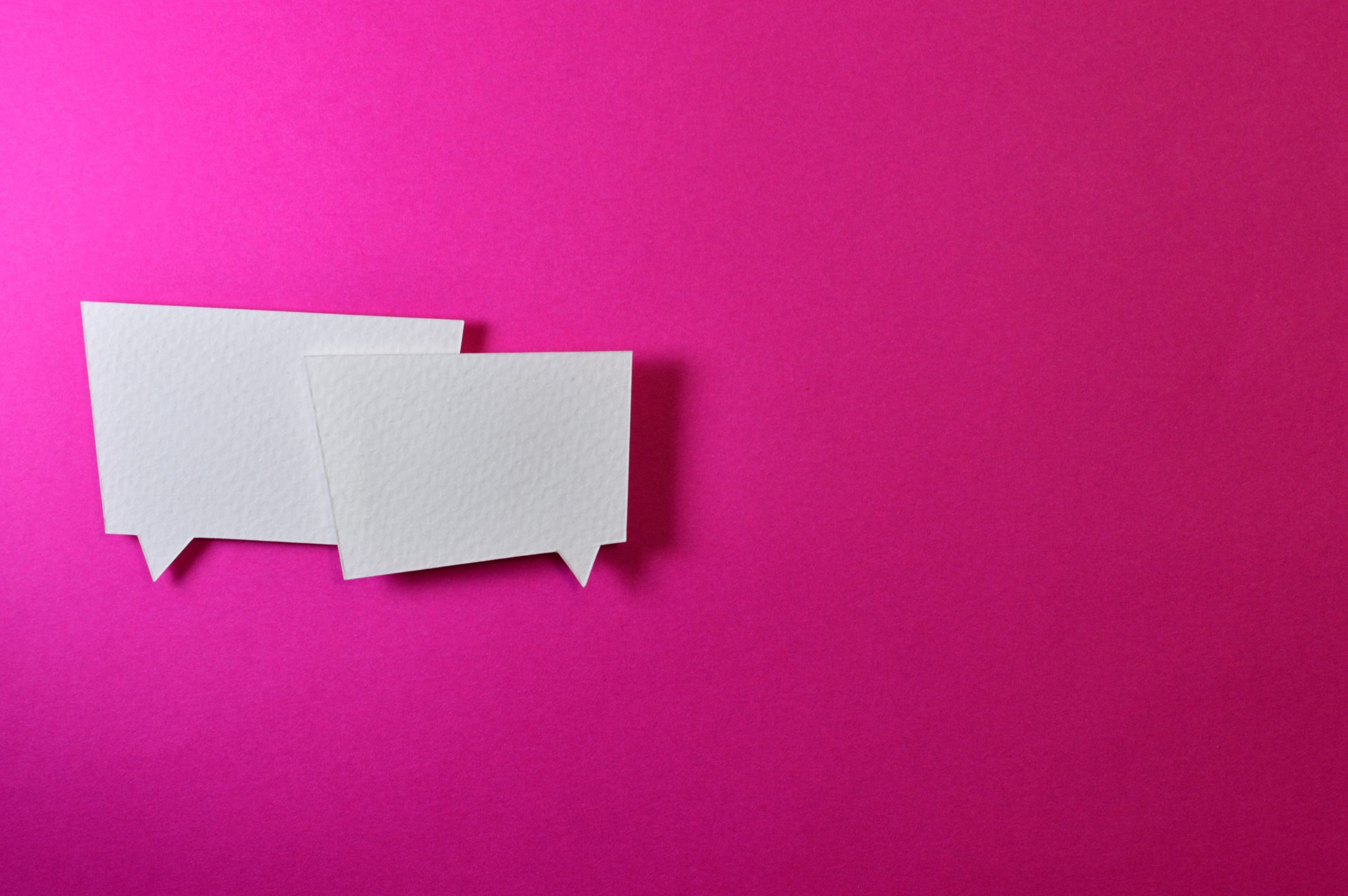 Some money love for you

I was coaching a group of women and people beyond the gender binary today and they were doing work that a lot of coaches do with money: sharing one limiting money belief and transforming that into one positive statement.

As I listened, I noticed immediately something that really struck me: most of these statements didn’t have the word money in them. They talked about what they wanted and how they wanted to feel. But their money affirmations were not actually about money.

So… What’s going on here?

This is a huge lesson for most people I’ve ever met (as in, take note, this is NOT personal to you). And that is: they didn’t want to talk about money.

Talking about money can feel icky, weird, or uncomfortable especially when first starting out!

They felt like having money might make them a bad person or that they need to tie in money with other things. They attached working hard to being able to have more money.

Those are all super common beliefs and ideas about money.

To be really clear, what’s happening here is that they are not looking directly at money. They are talking AROUND money. They are nervous/upset/overwhelmed and concerned about being good people!

They talk around money. They don’t look directly at it as though it were the sun and would blind them.

But money is important.

Money is important because it is the primary way we deal with the exchange of goods and services. It’s how we stay fed, clothed, housed, and – frankly – connected. Being on the internet costs money. Food and shelter costs money.  PG+E doesn’t take good feelings and coaching as payment for electric and gas.

You have to look straight at money. You have to be able to make clear financial goals and decisions!

And that takes vulnerability.

We all want to be good people (at least my people do)! And so, of course, we worry about money and who we might become if we have lots of money. That’s what most people do!

And let me tell you right now one of the actual secrets of money (and there are not that many of them): money is an amplifier!

It’s not money that makes people jerks and makes Jeff Bezos a jerkface. We don’t like him because he doesn’t pay his people well and they can’t get good health insurance!

It takes being willing to be a wee bit uncomfortable, and take your baby steps to make money things better.

So what do we do about this issue of not looking directly at money?

I have 2 places for you to start.

Who does this resonate with?

Control, being right vs wanting to be taken care of

Do you want more control of your money? I know you're sitting there thinking, "Of course I do! Who doesn't want more... 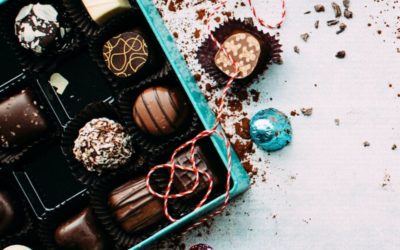 The other day I was sitting in front of my computer. I had been sick mostly in bed for the better part of a month.... 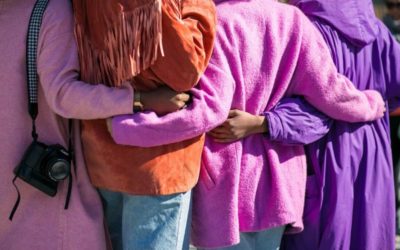 One of my dearest friends asked me months ago to come and talk about profitability for her business coaching students...