Analysis of the Financial Crisis

In the recent financial crisis, there’s not been a lot of analysis that I’ve been hearing outside of, “Punish those people for doing something bad!” That sometimes looks like increasing regulation and it some times looks like pouring hate on individuals. Possibly deservedly so. But if we leave the debate to one or two voices, we miss the point.

In this RSA animate video, David Harvey does what is essentially a Marxist critique of capitalism. His basic idea is about how capitalism moves the problem around rather than deals with it directly.  He explores the functions and dysfunctions of capitalism.  He talks about home ownership and how that relates to supple and demand as well as debt in general and trends in the economy that related to why you get paid what you get paid.

If you think global markets don’t effect your paycheck, watch this video. 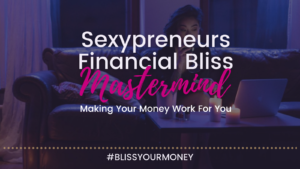