10 Critical Things to Do If Your Purse is Stolen

Some of you heard that my purse was stolen this week. I am ok, there was no physical confrontation – in fact it was my fault. I was out with an amazing NLP (neuro-linguistic programming) practitioner Chris English doing a session to re-wire the way I think and I left my purse on a park bench when we were done. By the time I went back, not 5 minutes later, it was gone.

It had all my cards in it, my cell phone, my id’s, and a million little odds and ends. Having just gone through this on a smaller scale in December you’d think I would have learned something.  I had a moment yesterday of thinking that what I learned is to never leave the house again.  Since I don’t want to become Raj Koothrappali from a recent episode of Big Bang Theory, I think I’ll skip that bit. Instead I took action to do what needed to be done and found ways to be grateful and keep the damaging self-talk at bay.

Because I don’t want anyone to have to go through what I’ve been going through, I also created a list of things that I am am doing differently right now.  Hopefully you can benefit from my mistake.

On the other hand there are things that I did right. You can learn from my success as well!

I would love to hear your tips and what you’ve learned – post them below! I’ll put the best ones into a new post and share it once we have 10 great ones. 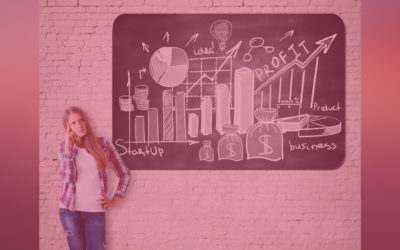 The best way to make your business grow and progress toward your vision is to increase the top line -- your total... 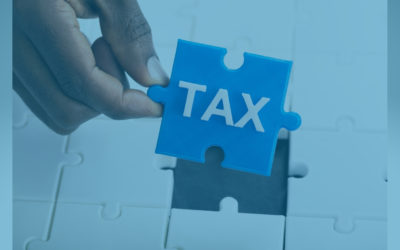 Do I need to file 1099s? What about other employment tax reporting?

Do I need to file 1099s? What about other employment tax reporting? These are great questions to ask! Here at Bliss... 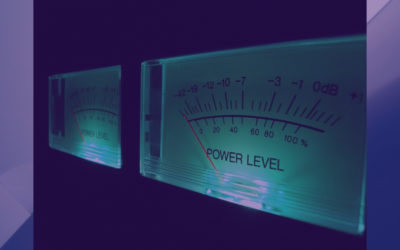 3 Steps to Power Up Your Business with Inspiration and Numbers

3 Steps to Power Up Your Business with Inspiration and Numbers How can numbers and inspiration go together? I get it!...